Preserving the Salmon-Rich Bristol Bay Region for Generations to Come

Pebble Mine is proposed to be built in the headwaters of Bristol Bay, Alaska. Bristol Bay’s world-renowned sockeye salmon fishery is valued at over $1.5 billion, supports over 14,000 jobs, and sustains more than 30 regional Alaska Native Tribes. The proposed Pebble Mine would be over 1,500 feet deep by 6,500 feet wide, covering 3,190 acres – all in the headwaters of the world’s largest salmon fishery.

In September 2020, Environmental Investigation Agency released video and audio recordings of executives from Northern Dynasty Minerals and their US-based subsidiary Pebble Limited Partnership discussing political influence on Governor Dunleavy and the Alaska delegation. The leaked videos resulted in the resignation of Pebble Limited Partnership CEO Tom Collier. In November 2020, the Trump Administration’s Army Corps denied an essential water permit saying the project failed to comply with Clean Water Act guidelines and was “contrary to the public interest.” As the Biden Administration took office, calls for permanent protection came quickly. Alaskans asked the EPA to utilize its authority under Clean Water Act Section 404(c) to prohibit mining of the Pebble ore deposit. These calls were echoed in April 2021 by 50 investment firms (representing over $105 billion). In June 2021, The Conservation Fund agreed to buy land easements on more than 44,000 acres from the Pedro Bay Alaska Native village corporation for $18.3 million – agreeing to raise the funds by the end of 2022. In September 2021, the Biden Administration’s EPA finally heard the request from Alaskans and moved to protect Bristol Bay by blocking Pebble Mine. Moving forward, Alaskans expect the EPA, under the Clean Water Act, to reinstate the veto process (originally started under the Obama Administration in 2014). From there, the EPA will have to finalize this process, and when finalized, Pebble Mine and other potential mining operations would be unable to develop in Bristol Bay. Since the 1950s, Alaska’s economy has relied on boom and bust extractive industries. With industrial-scale logging, natural gas, and oil industries continuing to decline, Alaska is already beginning to invest heavily into a new era of boom and bust extraction in the form of industrial-scale mining for transition metals and minerals. Mining and associated activities […] 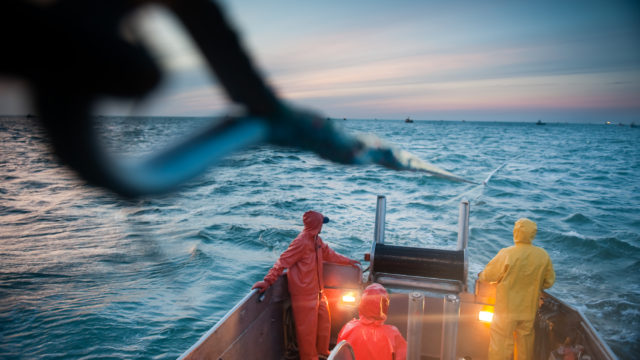 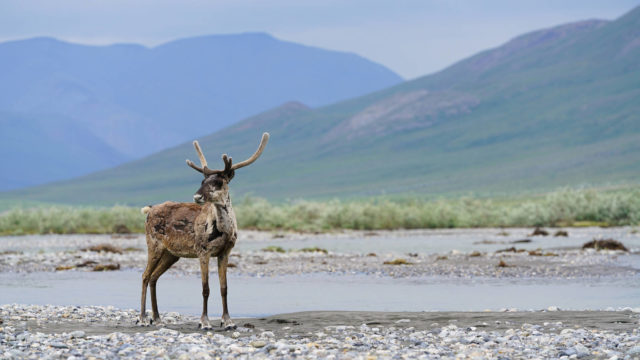