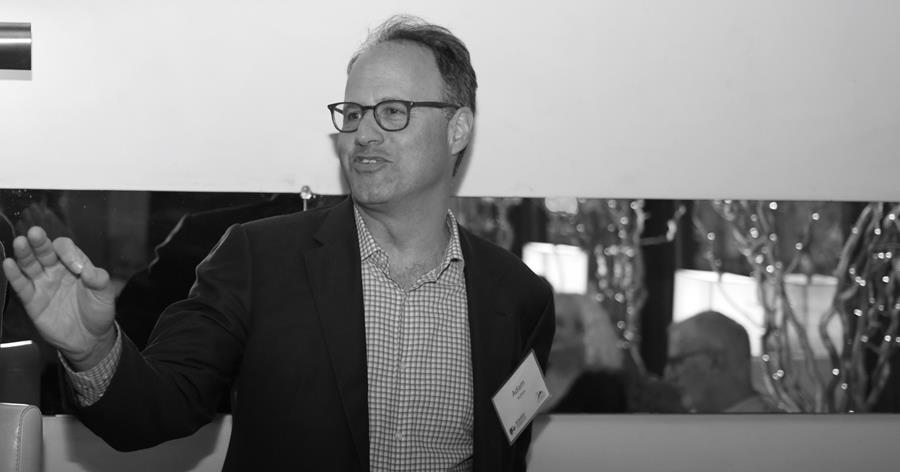 We at Alaska Conservation Foundation are saddened by the sudden passing of Alaska Wilderness League Executive Director Adam Kolton. Adam has been a solid leader for Alaska – kind, strong, committed – and a good friend. We miss him already – very much.

The following statement was issued by our friends at the Alaska Wilderness League:

“Alaska Wilderness League is deeply saddened to share that our executive director, Adam Kolton, passed away early yesterday morning. Adam is survived by his wife Laura, his two sons Jacob and Sam, his parents Chet and Carol, his sister Lisa, mother-in-law Priscilla and brother-in-law Sandy. The entire Alaska Wilderness League family offers our thoughts, prayers and full support to the Kolton family during this difficult time.

Adam joined the League early in his professional career, serving as Arctic Campaign Director and leading the successful defense of the Arctic National Wildlife Refuge during the early years of the George W. Bush presidency. His work took him to Alaska often to connect directly with Alaska Native leaders and state-based organizations, as well as to experience many of the state’s iconic landscapes first-hand. He was always willing to defend wild Alaska in the public sphere, be it testifying before Congress or debating Arctic drilling everywhere and anywhere, including the House Democratic Caucus, the D.C. Bar Association, and on major news outlets like CNN and Fox News.

Adam left Alaska Wilderness League in September 2002 and spent the next 15 years at the National Wildlife Federation, including overseeing its 40-person Washington, D.C., office as Vice President of National Advocacy. During his time there, Adam oversaw legislative strategy and campaigns related to the protection of public lands in the Rocky Mountain West, funding for agriculture conservation, the reform of U.S. Army Corps of Engineers’ policies and the protection of millions of acres of wetlands and streams. Adam was also a co-chair of the America’s Great Waters Coalition and helped relaunch the National Wildlife Federation Action Fund and its associated bipartisan political activities.

Adam returned to Alaska Wilderness League in October 2017 as Executive Director, leading it through an extremely challenging period for wild Alaska. He took the reins of an organization he called small but mighty: “the little engine that could” when it comes to protecting the beauty and wilderness of Alaska. More than anyone, Adam was the standard bearer of that ethos, leading the League with grace, humility and purpose, and also a strength and energy that was infectious throughout the organization and the entire conservation community. Regardless of the challenge, he attacked it head on with confidence that we would triumph in the end.

Amidst this sad and tragic news, Alaska Wilderness League will continue to carry on its mission in the hands of a strong and capable staff who remain inspired by Adam’s incredible leadership. And though it is difficult to consider at such a moment, the board is committed to starting the transition process in the immediate future and will be updating our members and supporters.

As an organization, Alaska Wilderness League’s staff and board will miss our leader and the vision and positivity he exuded. As a family, we will miss our friend even more; the support, the kindness, the belief he showed in each member of the team and the priority he placed on their wellbeing. We will forever remember Adam as the outstanding human being that he was: a dedicated father and husband, best friend to his dog, Riley, and as a Northern New Jersey native, unapologetic fan of the New York Mets and forever hapless New York Jets.

When we speak of the shoulders of giants on which we stand, Adam is among those ranks. Rest in peace.

PS: If you are interested in sending your condolences to Adam’s family, you are welcome to mail items to the Alaska Wilderness League office (Attn: Adam Kolton, In Memoriam, 122 C St NW, Ste 240, Washington, DC 20001), or please email info@alaskawild.org. All messages and items will be delivered to the family.” 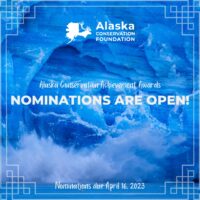